There are few cultures as old, as large in number or dialects or as influential on the history of mankind as the Chinese. The Chinese have spread the world and made themselves heard as inventors, artists, philosophers shrewd business people, to name just a few of the industries they have excelled in.

General Mandarin and Mandarin for Young Learner’s courses help students of varying ages to learn one of the most wide-spread and popular dialects of China. Mandarin for Young Learners is aimed directly at children from the ages of 7 to 12 to learn Mandarin. General Mandarin aims at helping teens and adults to learn this language and is broken into two components – Conversation and Listening & Reading Comprehension and Character Writing – allowing those who wish to learn only the verbal component to concentrate on that aspect alone. 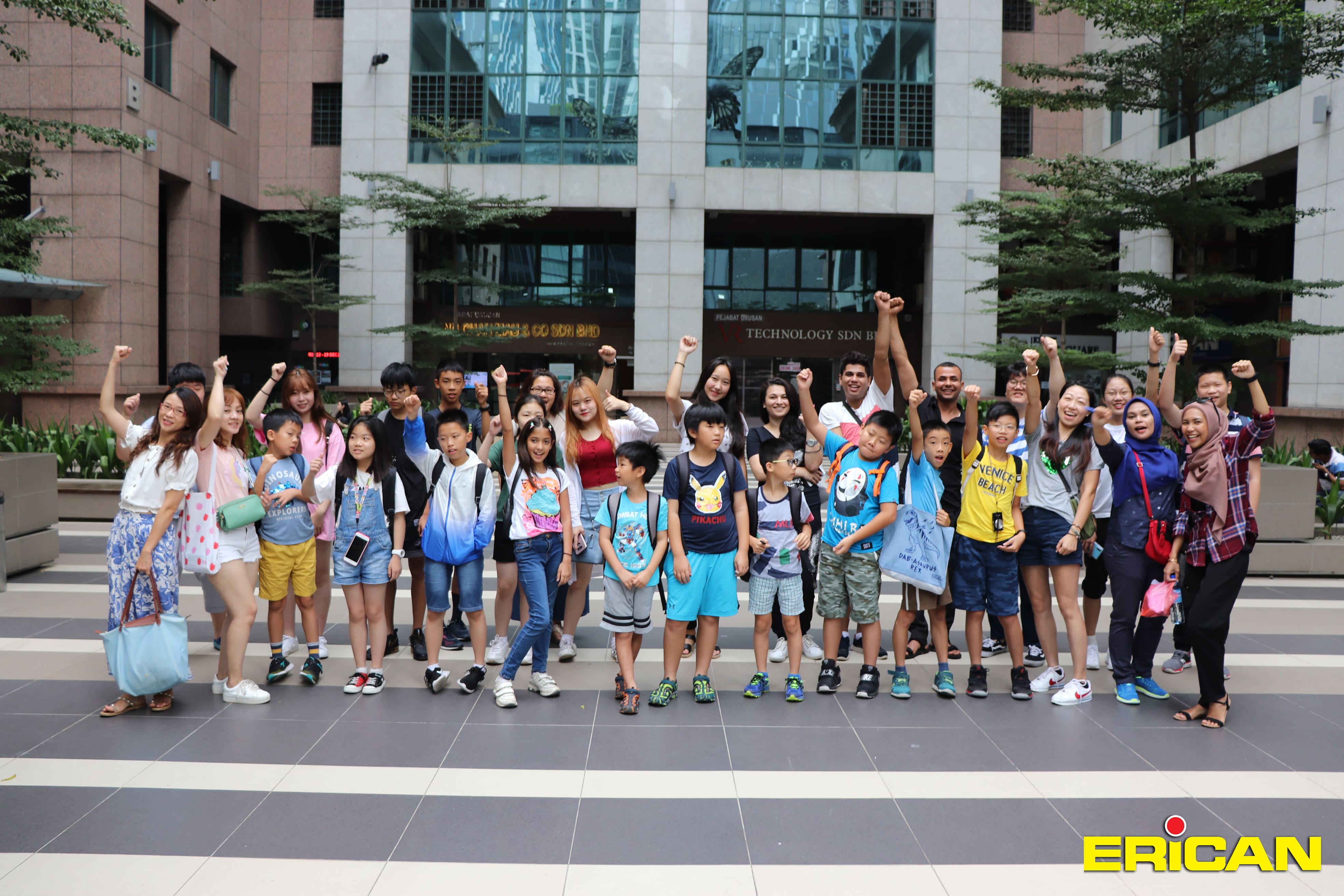